Public consultation ongoing by EC on climate change29 June 2020Next

The first field measurements in the Aknaszlatina salt mine have started 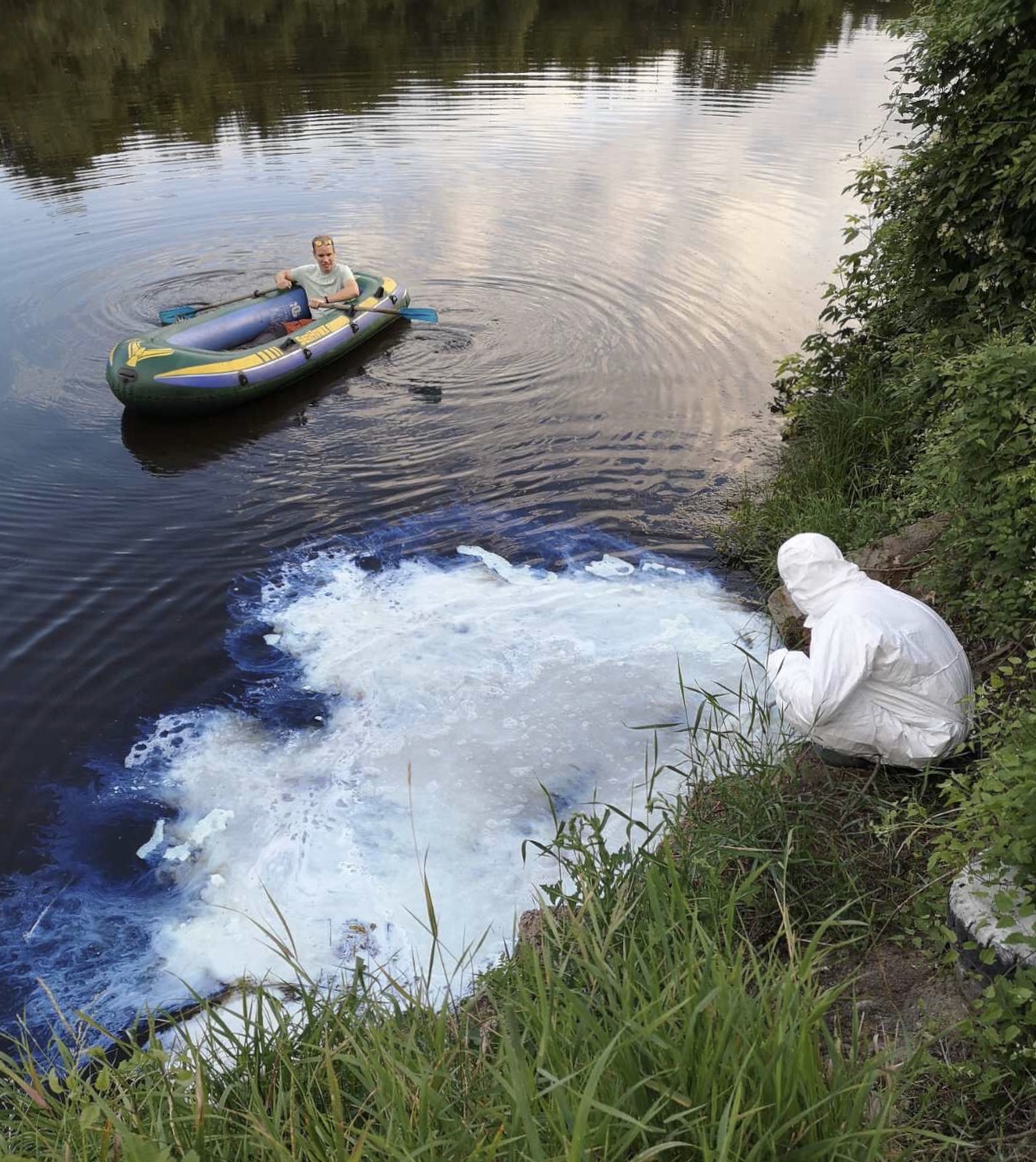 After a long wait and organization, the field measurement series of the REVITAL I project, supported by the Hungary-Slovakia-Romania-Ukraine Cross-Border Cooperation Program (INTERREG HUSKROUA ENI CBC), with a budget of about 1 million euros, has started.

Geogold Kárpátia Kft., entrusted with the tasks, performs electrical and electromagnetic geophysical measurements in Transcarpathia in the first phase of the field tests of the project prepared with the help of the Hungarian coordination of the EU Danube Region Strategy and the Hungarian-led PA4 (water quality) and PA5 (environmental risks) priority areas. With these methods the experts can map the exact shape of the salt dome, together with the position and extent of the contained cavities and shafts. Geological formations which can influence the hydrogeological flow system (pebble, sand, clay and their combinations) are also identified in the vicinity of the salt body.

In parallel, the experts started to designate a longer-term monitoring system from among the tasks undertaken in the project, which also had the support of the relevant Ukrainian authorities. To determine water flow directions and travel times, tracer studies are performed. The applied Tinopal and Fluorescein agents are non-hazardous tracers that are widely used internationally.
The interoperability and feasibility of the measurements and tests carried out within the framework of the REVITAL I project led by the Tisza Limited Liability European Territorial Association (Tisza EGTC) based in Kisvárda are currently strongly influenced by the interoperability of the Hungarian, Romanian and Ukrainian borders and the quarantine obligation.