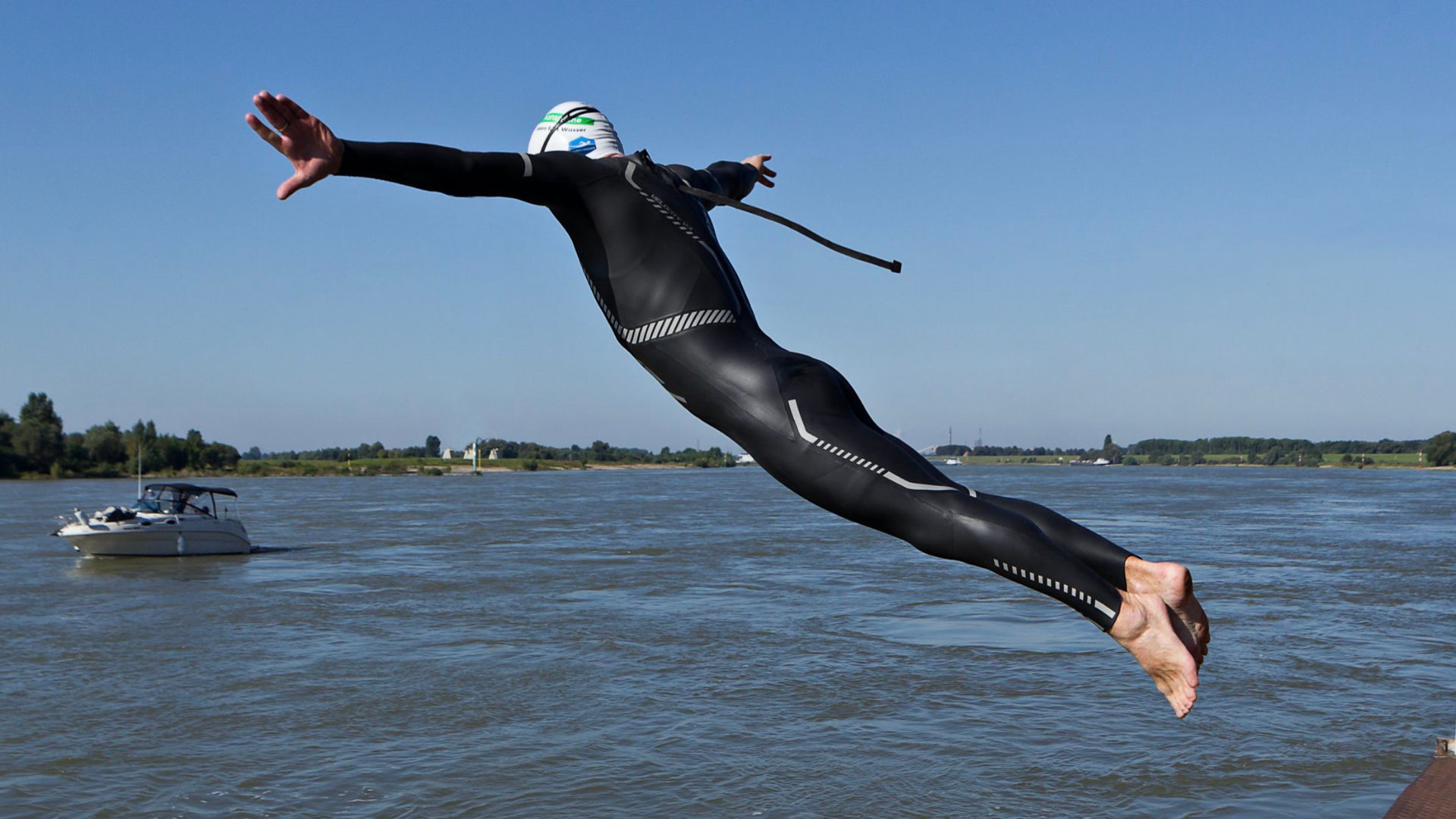 Swimming along the entire stretch of the Danube River is the uniqueness of the CleanDanube project with the aim to attract media attention to highlighting the issues of clean river. Transnational project will contribute to water conservation through interlinked measures. The aim is to reduce water pollution, avoid plastic waste, recognise the dangers of microplastics and appreciate the Danube as an invaluable natural habitat. The CleanDanube project is funded by Perspektive DONAU, Baden-Wurttemberg Stiftung and Deutsche Postcode Lotterie and implemented by the Association for Wildlife Protection and Hochschule Furtwangen University.

On 7 May 2022 professor of chemistry at Furtwangen University of Applied Sciences in Germany Mr Andreas Fath arrived in Bratislava where he was personally welcomed by the Minister of Environment SR (source of images: https://www.facebook.com/cleandanube/). He swam several kilometres together with Soňa Rebrová, who is also swimming for clean rivers. https://fb.watch/cSjTa4ELP6/

Mr Fath is currently swimming the entire length of 2700 km of the Danube from the Black Forest to the Black Sea. He will be in the water nearly every day for 2 months. The Association for Wildlife Protection accompanies him on his tour with a mobile knowledge workshop in order to bring visibility to and make tangible the plight of the Danube. In the research part of the project, the project representatives analyse water samples daily to put together a comprehensive overview of the state of the Danube River pollution. The activities are intended to reach the public and to make scientific knowledge visible to the population to inspire them to contribute to the protection of river environment.

Professor continues his swimming along the Danube River towards its Delta, which should be reached on June 16, 2022. 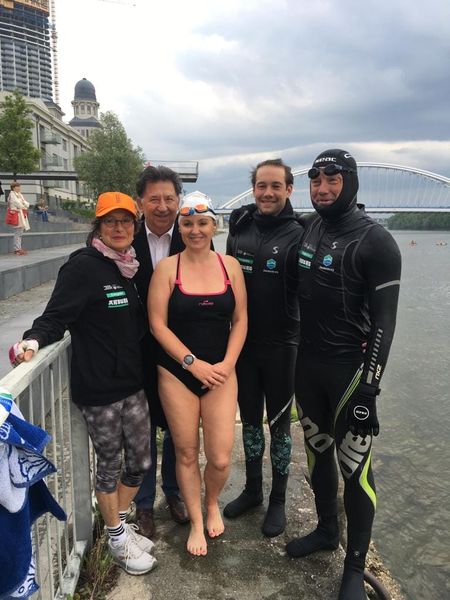