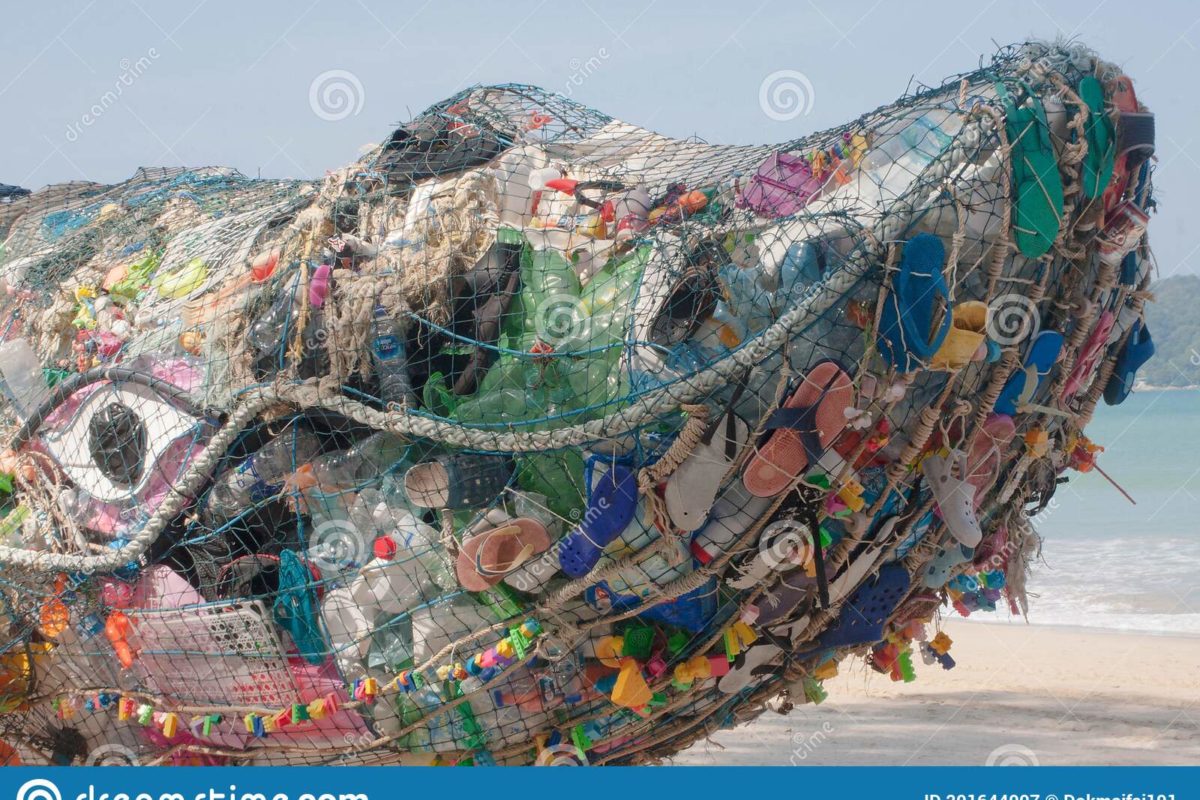 All of us have more and more unpleasant experiences with plastic pollutions. There is simple no chance anymore to go somewhere without  seeing plastic rubbish in the environment and unfortunately waters (rivers, lakes and marine ecosystems) are strongly polluted as well. Although we are all aware about this growing threat on the environment and several civil or governmental actions have been already taken to handle on local level the problem it become obvious for now that without joint-transboundary and global actions we will not able to solve this growing problem and that  „global, coordinated action is urgently required”.

From the point of EUSDR and the water quality priority area (EUSDR PA4) the emphasis on the water quality impacts and policy measures of plastic pollution. The plastic input via the Danube into the Black Sea is estimated 4.2. tonnes per day as indicated in a study dealing with plastic pollution of the Danube developed by University of Vienna and BOKU-University, Vienna (data from 2010-2012). This highlights the importance of the pollutions of rivers’ catchment basins have to be taken into account  when considering marine ecosystems.

Marine ecosystems are more and more polluted and global concerns about garbage in the marine environment have been on the rise for several years. As it is indicated by the publication of the International Institute for Sustainable Development „studies show that between 8-12 million tonnes of plastic pollution leak into the ocean each year. This number is expected to more than triple by 2050. Some experts estimate that, if the world continues on its current trajectory, more plastic than fish will be in the ocean by 2050. Studies have linked unsustainable production and consumption patterns to mounting plastic pollution, which impacts human health as well as the health of terrestrial and marine ecosystems.”

To reflect these raising concerns, United Nations Environmental Assembly (UNEA)  passed a number of resolutions to discuss the best ways to address the issue, and one of those was to established an Ad Hoc Expert Group (AHEG) on marine litter and microplastics. AHEG met four times between 2018 and 2020.

Building on the mandates from the 3rd and 4th sessions of UNEA (UNEA 3/7 and 4/6) on tackling marine litter and microplastics and the findings of the ad hoc open-ended expert group on marine litter and microplastics, a conference was held online and in Geneva (hybrid event) in 1-2 September 2021 organised jointly by the  Governments of Ecuador, Germany, Ghana and Vietnam.

The four co-convenors drafted a ministerial statement for endorsement by the Ministerial Conference, highlighting the importance of establishing an intergovernmental negotiating committee (INC) towards a new global agreement..

In parallel with UNEA activities, several other bodies are also conducting work related to marine litter and microplastics and there are also numerous voluntary initiatives on marine litter, several public-private partnerships to address land-based sources of marine pollution, and other dialogues, which are considering plastic pollution. They also joined and raised their voice during the conference.

1100 participants joined the conference online and in addition 100 were present at WTO headquarters. During the conference the idea for establishing an INC to begin negotiating a new agreement received significant support.

It was announced at the end of the conference that countries wishing to endorse the ministerial statement could do so until 15 October 2021.

The website of the Ministerial conference with additional information (including the Ministerial Statement and Draft resolution on plastic pollution for UNEA-5.2 by the Governments of Peru and Rwanda) can be found here: https://conferencemarinelitterplasticpollution.org/home/